Get fresh music recommendations delivered to your inbox every Friday.
We've updated our Terms of Use. You can review the changes here.

By Your Side (Sade Cover) 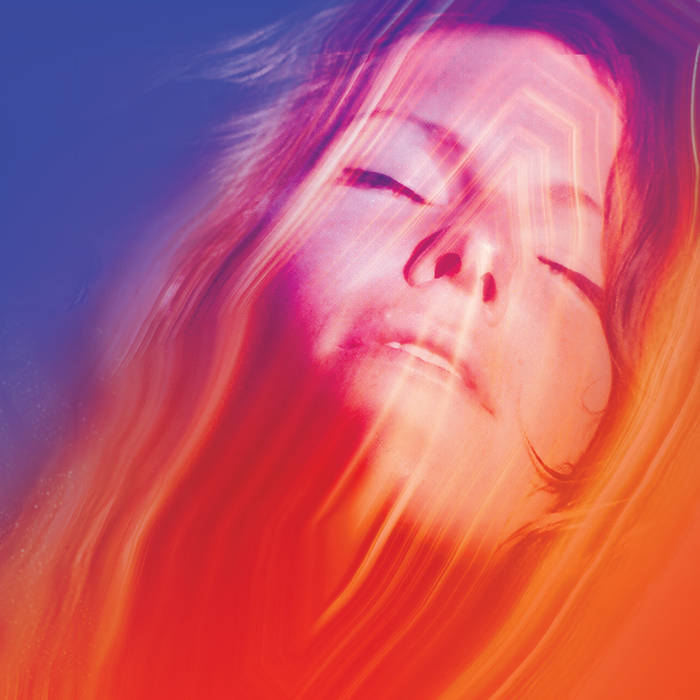 Jen A cover of a classic. Synth sounds. Love song. I'm in.

willickers Truly magical. One of the most beautiful songs I've ever heard.

Kaitlyn Aurelia Smith covers Sade's classic ballad, 'By Your Side', taken from her 2000 album, Lovers Rock. The track is made available here as a free download.

About the cover, Kaitlyn says: Lovers Rock was the album I listened to the most when I was 15 and decided to start writing songs. Sade has always been a favorite vocalist of mine - so emotive and honest and true. To me, her voice glides naturally across genders and genres, which is a quality I also work to embody with my vocals. Sade is pure class in my book.

ambient by your side cover experimental modern composition sade soundscape